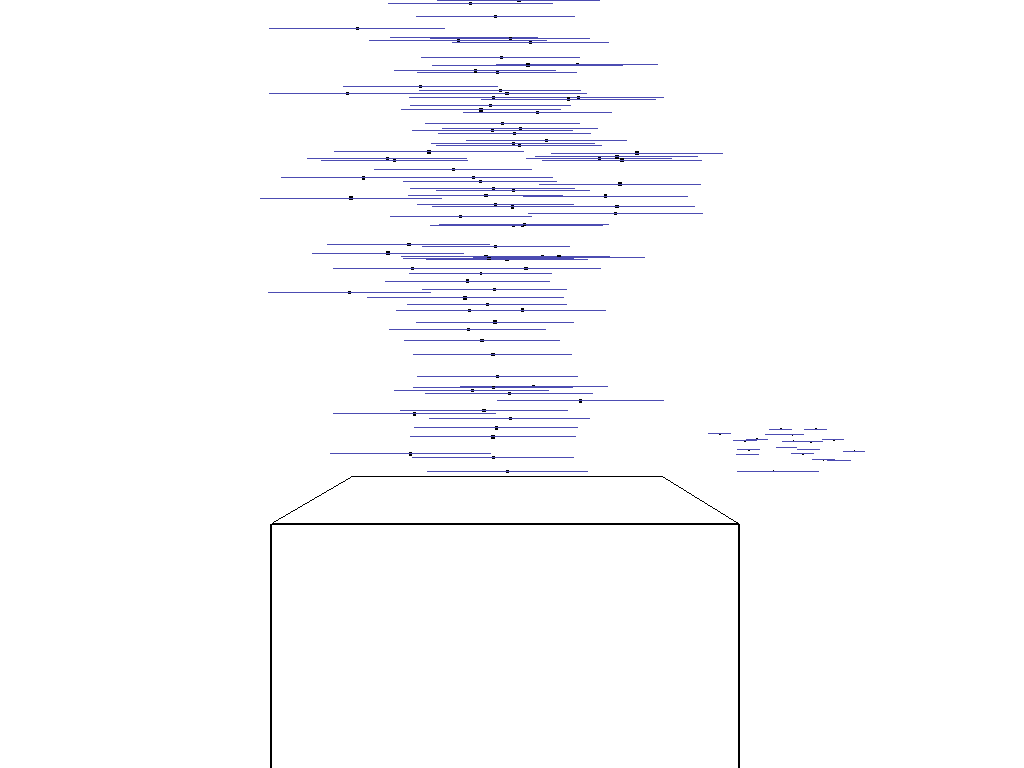 Blind was a game project I completed as part of my Year 12 Studio Art assessments, so that must place it around 2010. As was typical of my projects at the time, it was somewhat grand in vision but lacking in execution 🙂

The whole idea with Blind is that you play as, er, a blind child being led aroud outside by their older brother. It was to be played using an Xbox 360 controller, so that you could use one thumbstick to move, and the other to “reach” out around the environment, feeling for obstacles, and receiving rumble feedback whenever you touched something.

All told I’m still pretty proud of this one and my attempts to create a decently convincing audio atmosphere while telling a basic story through gameplay. But playing it back now, it certainly is not a masterpiece of game design 😛

It would be cool to let you download some version of this and play it, but honestly I’m not sure how to get it to compile anymore!